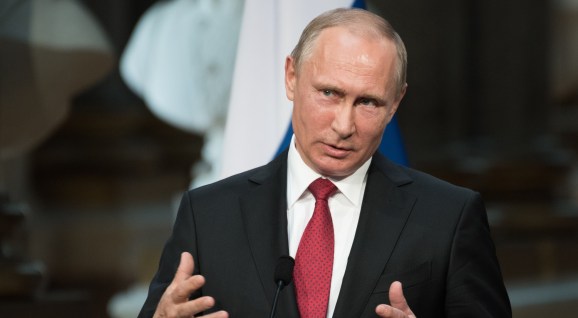 The Russian government is likely to hire the services of internet giant Mail.Ru Group to boost voter turnout in next year’s presidential election, as reported by the business publication RBC this week. The authorities’ bet on such a digital strategy is likely designed to dispel concerns about a weak mandate for Russia’s next president.

According to RBC, a procurement order was filled by Russia’s Central Electoral Commission, and all submissions were due by August 10. Mail.ru Group is reportedly the government’s favorite, though RBC heard from sources close to the Kremlin that other companies like Rambler & Co are also contenders.

Mail.Ru Group — which is listed on the London Stock Exchange — controls some of the most popular online resources in Russia. According to Mediascope/TNS Global, its consolidated monthly audience in Russia reaches some 53 million PC and desktop users aged 12-64. The group claims to be in a position to reach nearly 90 percent of all Russian internet users (more than 85 million).

Ask Putin questions? There’s an app for that

Among Mail.Ru Group’s properties is VKontakte (VK.com), the leading social network in Russia (far ahead of Facebook) which attracts 43 million monthly users according to Mediascope.

Also parts of the group are Odnoklassniki (OK), another popular social network, and Mail.ru, a major portal and webmail service.

Odnoklassniki has already been involved in the Kremlin’s communications. On June 15, users of its OK Live app had the opportunity to put questions to the Russian president Vladimir Putin during the “Direct Line with Vladimir Putin” TV program. Some 279,700 questions were submitted, including two thousand in video format. However, only two questions were actually submitted to Putin during the TV show, RBC reports.

This post first appeared on East-West Digital News, an international resource about innovation in Eastern Europe.

Facebook asks for a moat of regulations it already meets

Want to Double Sales? Pull One of These 4 Levers

How to Explain Secondary Audiences to Anyone

How to Use Demographic Data to Grow your Brand